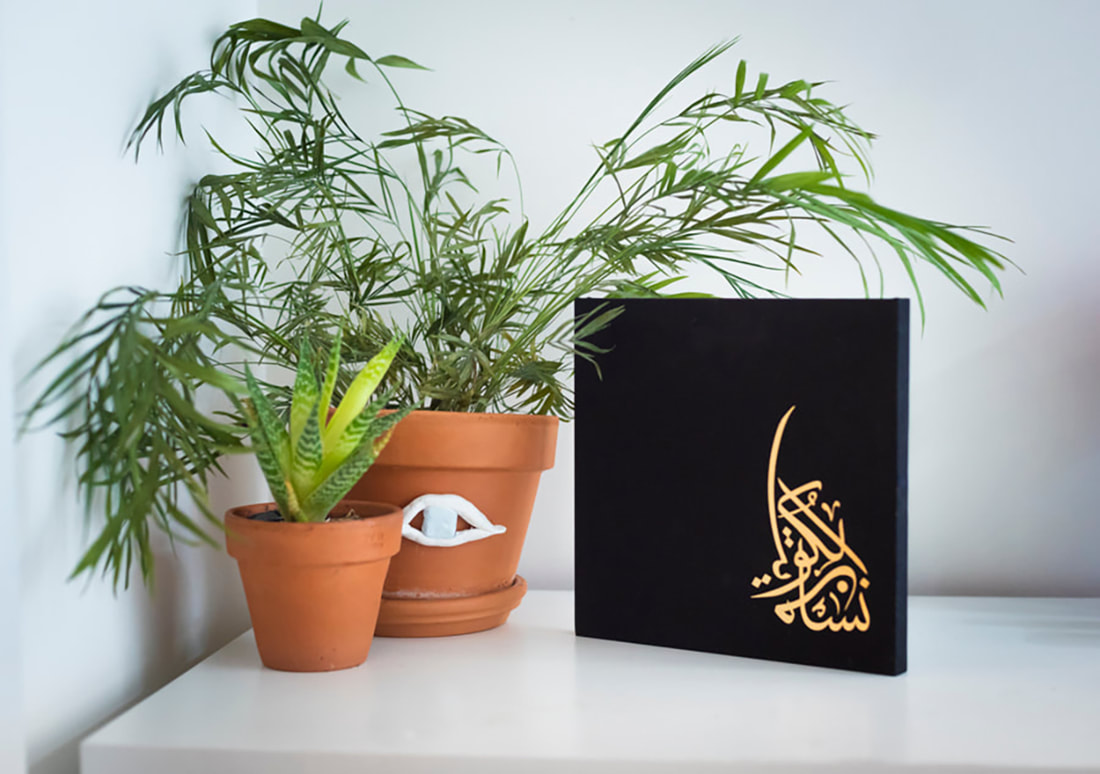 Stylistically, I decided to write all the stories in the second person and present tense to complicate the binary of subject/object and of time itself. Because Maha wanted to point the camera lens into women’s bedrooms, I aimed to re-create some of the most intimate, vulnerable, and unadorned moments in these women’s lives. Instead of inviting the reader to learn about them from a distance, I strove to merge the viewer with the Other being observed. Finally, I wanted to collapse time by allowing the reader to experience these moments as though they were unraveling instantaneously. I focused more on elongating scenes and drawing out metaphors in some stories. In others, I prioritized chronology and narrative. In all of them, I aspired for depth and truth. Yes, we are all in a state of flux. What mattered to me at that moment was to capture with my pen what a camera might snap with its lens. And because I am primarily a poet, I focused on sound, emotions, and images and their relationship.

​Because we are women who live in Kuwait, we share similar challenges. We are still haunted by the trauma of the Iraqi Invasion at the end of the twentieth century. We are still coached against emoting, especially over losing our loved ones. We still grow up in homes where the tension between modern and liberal tendencies clash, sometimes violently, with more conservative interpretations of identity. We still develop preferences, habits, and passions alien to our society. And almost everyone has a story of how their parents sacrificed their happiness for fear of what “The People” might say. I wanted to be fair to the women individually by writing about moments that shaped them. Still, I also had the book as a whole in mind. I knew that I did not want to write, for instance, twenty-five stories about the impact of the war, losing a parent, or the missed opportunities in life, such as those experienced by women who were forbidden from studying abroad. Therefore, I curated an array of moments that were meaningful to individual candidate and that provided variety and breadth to the unified collection.

I hope this project is seen for what it is: an artistic and/or poetic endeavor to capture an angle of female identity in Kuwait in visual snapshots and prose. This is not a project pretending to elevate a particular type of femininity or Kuwaitiness. It is not an exhaustive list of all the categories of women in Kuwait. It is also far from claiming objectivity or neutrality in selection. After all, Maha and I are both artists. Our visions determine the elements we highlight and draw into the foreground and those we overlook or push back into the shadows.

​We hope you enjoy the book.