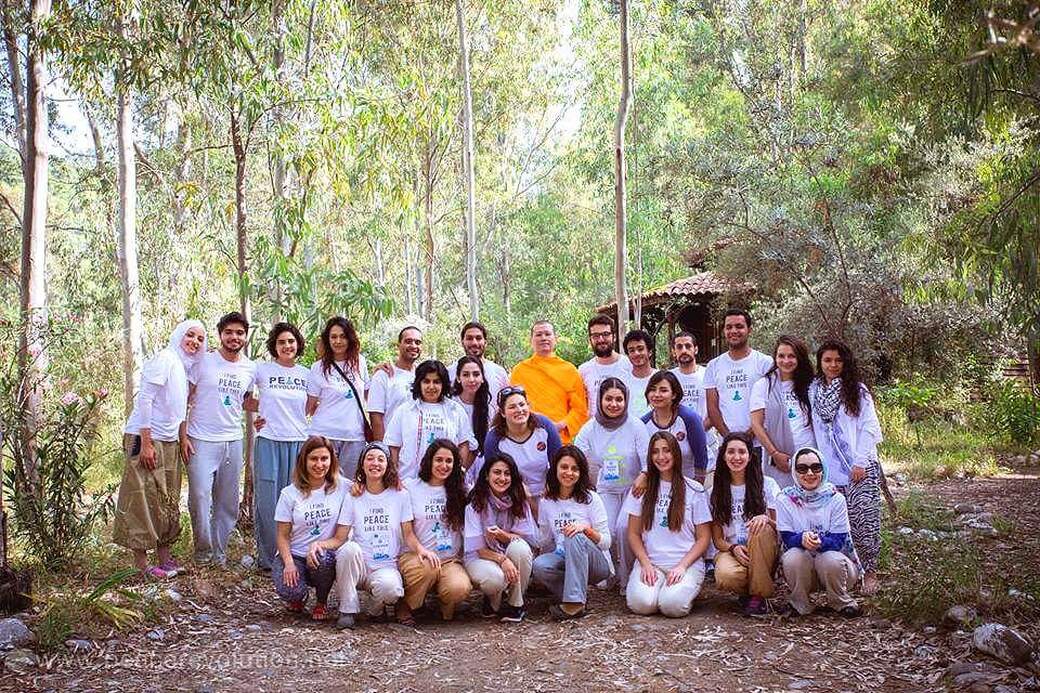 I have played in Kuwait's Women's Football Team, meditated with Buddhist monks in Turkey, managed one of Kuwait's most popular fashion and beauty bloggers, established a vegan bakery, served on the board of trustees of the Arab world's first international award for short story collections in Arabic, led book club discussions on Victor Frankl's Man's Search for Meaning​ in a highly anti-Semitic Middle Eastern environment, volunteered at the Kabbalah Center's bookstore in New York City, had dinner with the cast of Swan Lake at Prague's National Theatre, and, among others, participated in the biggest coalition of civil society actors in Kuwait for the safety and security of women.

If you have an idea for a collaboration, or if you'd like to bring to my attention an opportunity outside of writing, translating, and creativity coaching, please email me (last icon):